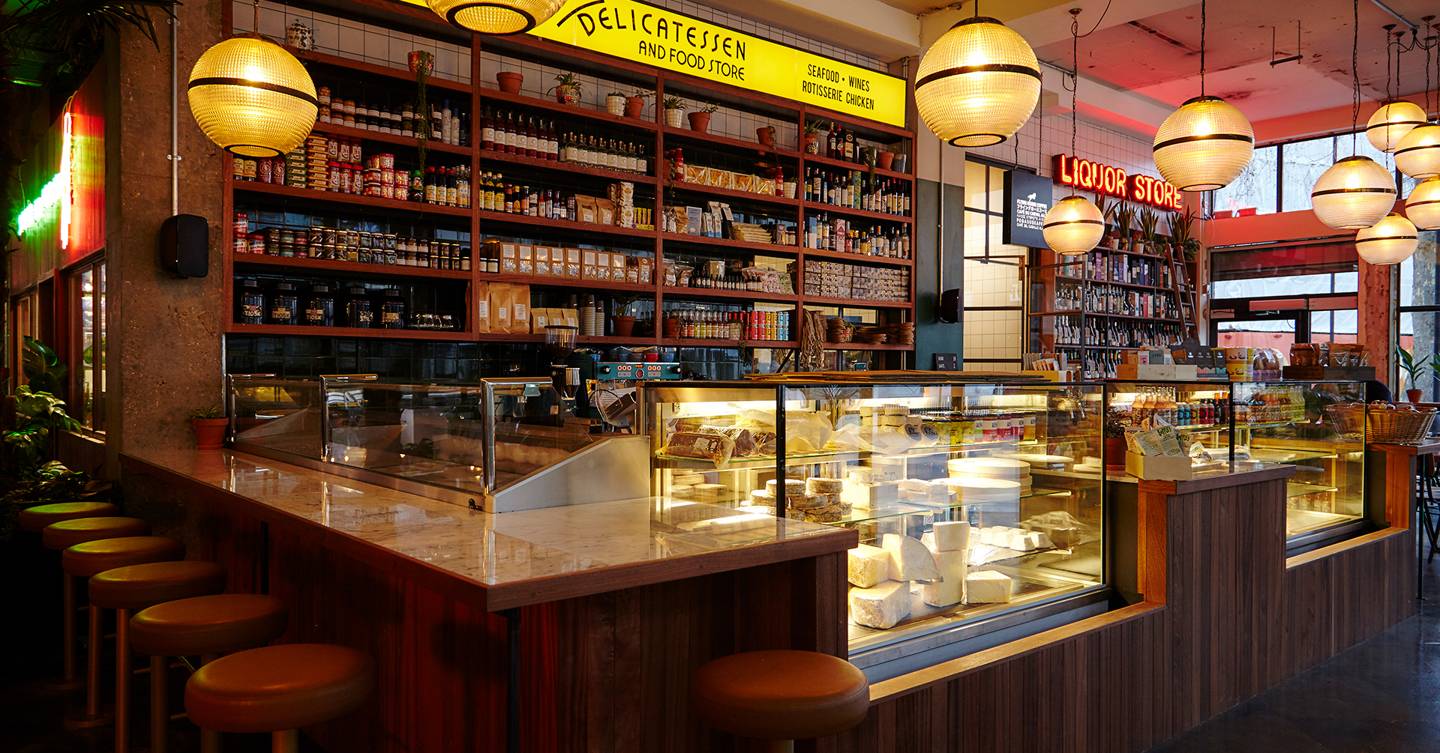 Drink this: The wine has been meticulously hand-picked by GQ Food & Drink Award-winning sommelier Ruth Spivey. Try the obscure Garnacha Not Guerra 2016 from Sardinia (from £25).