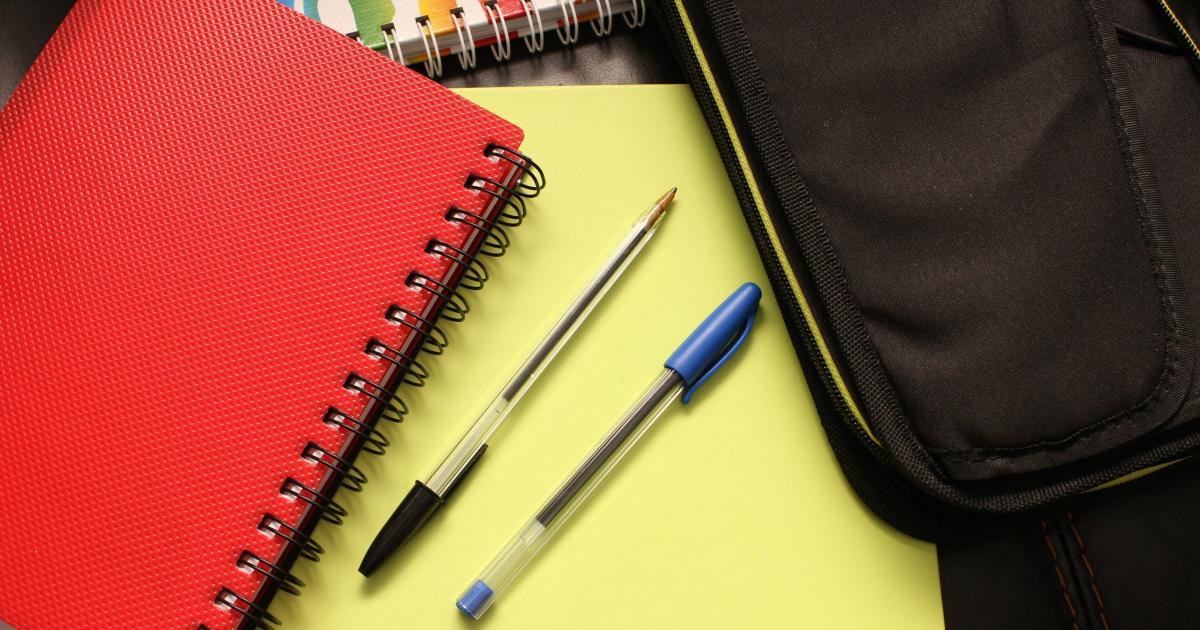 For the first time in almost 20 years, there has been an overhaul of the guidance issued to schools regarding personal, social, health and economic (PSHE) education. The government’s Department for Education has today published an outline of these new plans which sees the PSHE curriculum guidance for England updated to have greater suitability for current times. This includes the addition of new mandatory elements and improved existing elements.

Mental health to be taught alongside physical health

Mental health is one of the added parts and will be taught alongside physical health in a compulsory new “health education” component of PSHE education.

The government intends for this area of PSHE education to give children and young people (CYP) a framework around which they can build themselves a healthy lifestyle. As well as teaching CYP about ways to increase psychological aspects like their resilience, self-confidence, and well-being, another aim of the plans is that by attending PSHE classes, pupils will be better equipped to realise if they or someone they know are experiencing mental health difficulties.

This health education component is aligned with the government’s Childhood Obesity Plan [VIDEO] and their CYP’s Mental Health Green Paper released in 2016 (part 1) and 2017 respectively.

In a comment about the release of today’s PSHE plans, Damian Hinds, the Education Secretary, stated that health education is crucial to prepare “people for the adult world.”

The other principal part of the revised guidance is the educating about a number of different forms of relationships, including sexual relationships which the government says will be taught in secondary school “at the appropriate time.” This education about relationships is to be made compulsory and the content is to be in line with legislation, such as the 2010 Equality Act, passed in the interim period since the last PSHE guidance was published.

Topics like “sexting” will also be covered. Safety in online activity additionally makes up part of the revised guidance.

Earlier this week [VIDEO] the government issued purpose-specific lesson plans aimed at creating greater awareness of knife-crime dangers to be circulated to schools. These lessons, too, are to be taught in PSHE lessons and the release of lesson plans was timed so teachers could deliver them before the end of the summer term.

Unlike the classroom plans aimed at lowering knife crime levels, however, this latest announcement about PSHE lessons will not make the newly revised PHSE education compulsory until 2020. The government says that this is in order to allow schools to make provision for the changes.

The delay has been met with criticism by some. Children’s charity NSPCC’s head of policy and public affairs, Almudena Lara, though welcoming the updates, is quoted in The Guardian as stating the charity is “disappointed” about the postponement of the compulsoriness of the curriculum changes.

Publication of the new guidance has been received positively by others including the charity Barnardo’s who has praised the incorporation of areas which were “requested by our young service users.” The Royal Society for Public Health (RSPH) has furthermore commended the inclusion of “vital topics” in updated guidance.

These new and updated areas are intended to be taught alongside other current elements of PSHE education such as getting ready for workplaces. The PSHE Association’s Chief Executive, Jonathan Baggaley has stated, in response to the government’s announcement, that “learning about economic well-being and preparing for work are vital to preparing young people for modern life” and says that the Association is “disappointed” that those elements have not been made mandatory. Nonetheless, he praises the new guidance overall, calling it “a huge boost” to PSHE education.

At present the new guidance is still to undergo an open consultation period of 12 weeks, beginning today, where opinions are sought in an online survey before the plans for PSHE are finalised and put before Parliament.